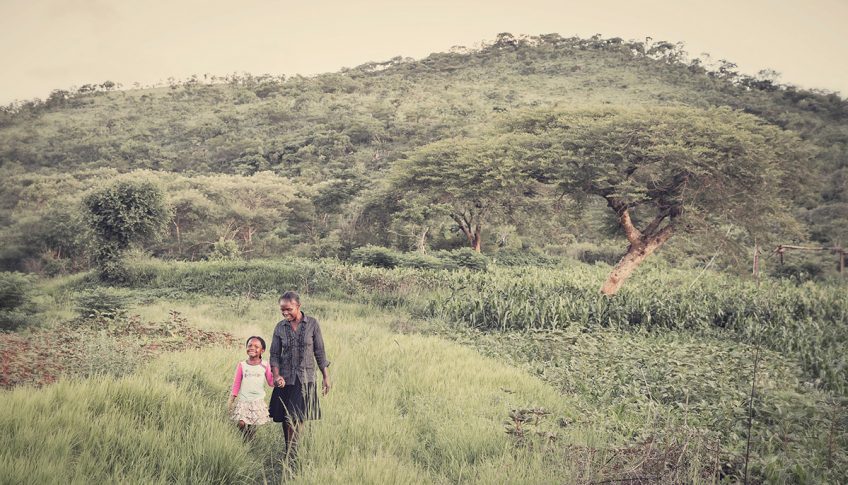 Cyclone Idai hit Zimbabwe on 15th March 2019 and caused devastation in parts of the country and the death toll was believed to be over 1,000.  We had a lot of rainfall in Mutare but the damage here was minor compared to the tragic consequences in other areas, particularly Chimanimani and Chipinge.

Gladys, head of Quality Control at Gogo Olive, is from Chimanimani and tragically her brother in law, his wife and 3 of their 4 children were washed away when flooding and a landslide wiped out the village where they lived.  There bodies have never been found.  Her nephew Tawanda is the only survivor from this family as he was at boarding school at the time. He is only 16 years old and suddenly found himself an orphan who had lost his 3 siblings who were 10, 8 and 5 years old.

I asked Gladys how he was coping and her response was ‘It’s not ok.’ I think this statement sums up a lot of what has been happening in Zimbabwe – it’s not ok.

But when disaster strikes there are always stories of human kindness that bring light in even the darkest situations and remind us that there is still plenty of goodness left in the world. When I arrived at work on the Monday after the cyclone I saw that the ladies had put a box aside for donations to be sent down to Chimanimani and they were encouraging each other to bring in clothes, blankets, plates and anything else they felt could be used in the disaster relief effort. I found this hugely humbling. Our ladies don’t have much and life is challenging enough in Zimbabwe at the moment. Their desire to stand alongside their fellow Zimbabweans who were suffering is an example of sacrificial giving, they are not giving out of excess but out of kindness and generosity.

I was challenged by their response to this situation and I encourage you to think of how you can also give of your resources or time today – every day each one of us has the opportunity to bless, encourage or stand alongside someone in some way.